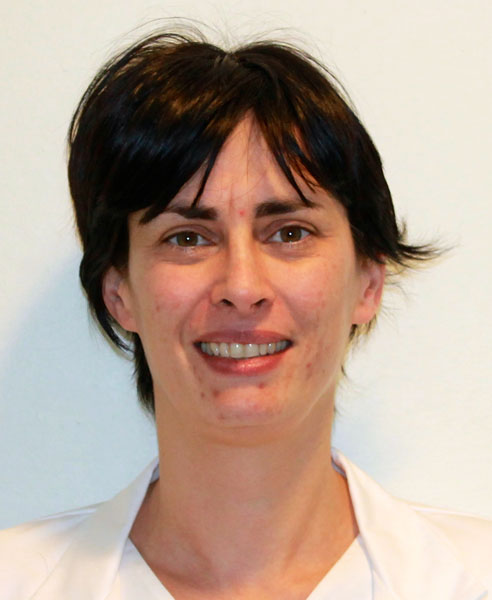 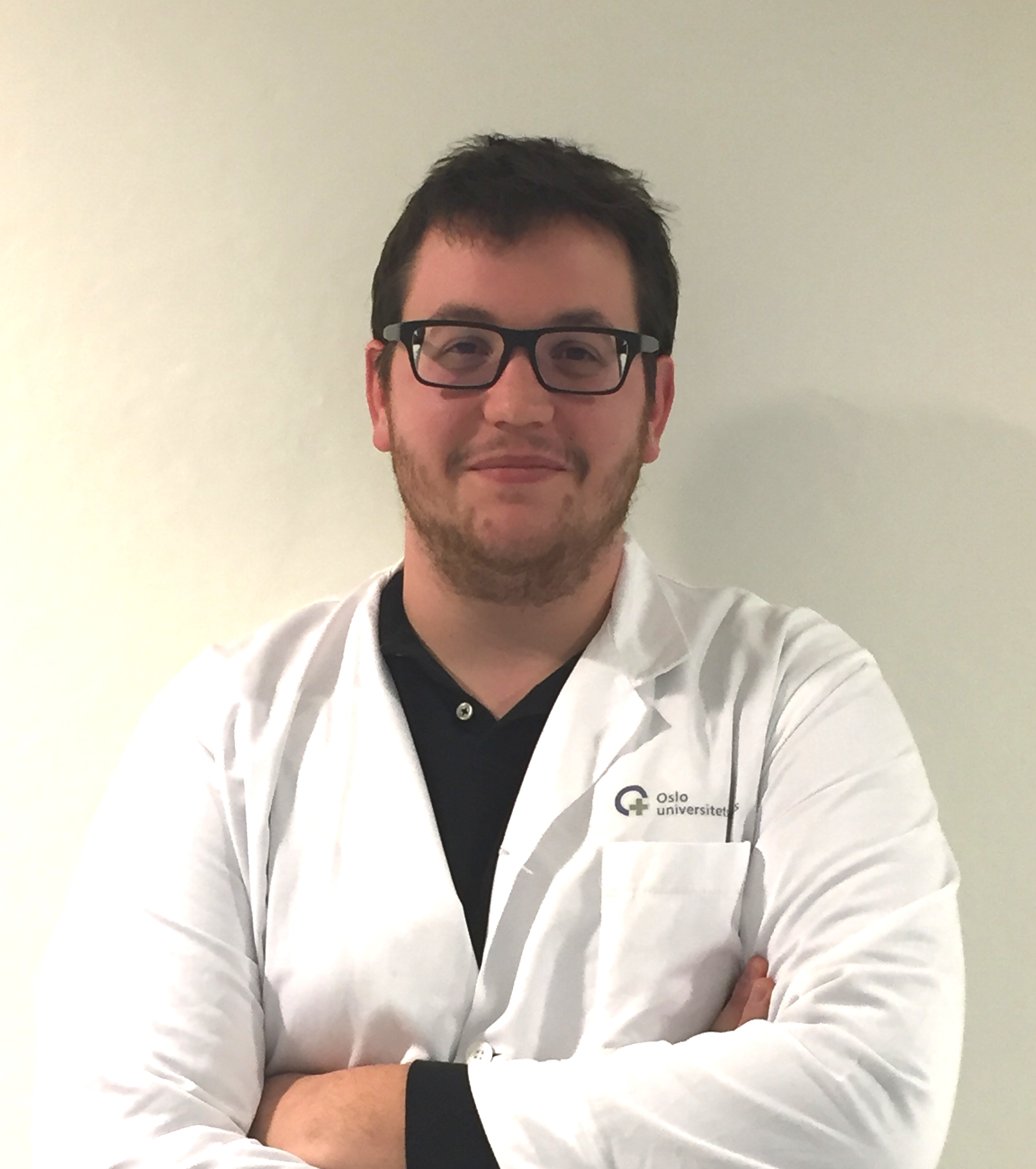 Nadia Mensali and Pierre Dillard will attend the 2017 meeting of the Society for ImmunoTherapy of Cancer (SITC). They will present our recent work on universal killer and CD4 Adoptive cell therapy, make sure to have a look !

T cell-mediated immunotherapy of cancer has achieved remarkable results in hard-to-beat cancers. The main challenge of adoptive T-cell transfer (ACT) is its labour intensive and costly production and logistics as well as its dependency on the quality of the patient’s T cells. To overcome these hurdles we have designed a universal cell line for TCR expression by modifying the FDA-approved NK cell line, NK-92. Advantages of using this cell line is that it is easy to expand and can readily be genetically engineered. However, tumour cell recognition and killing by NK-92 is not antigen specific. This can be controlled by introducing an antigen receptor, such as a chimeric antigen receptor (CAR) or, as in the current work, a TCR. We herein present evidence that NK-92 can be modified to become a T cell-like lymphocyte which we named UK-92 cell (Universal Killer).

UK-92 expressing a therapeutic TCR showed conserved binding capacity to the cognate pMHC. Phosphoflow cytometry results indicated that the introduced TCR was able to mediate intracellular signaling upon either crosslinking or cognate pMHC binding. Our data showed that both early and late TCR signalling players were activated in a TCR-specific manner (anti-CD3/anti-CD28 stimulation) and further in a pMHC specific manner. In vitro functional assays using TCRs isolated from both CD8 and CD4 T cells demonstrated that UK-92-TCR could be stimulated in a pMHC-specific manner and, importantly, could kill tumor cells specifically. We have now shown in vitro that UK-92 cells are as specific and potent as redirected T cells to kill target cells.

Finally, encouraging in vivo data showed that mice receiving UK92 cells expressing a therapeutic TCR experienced reduction in tumor load and enhanced survival compared with control mice. If confirmed, the use of UK92 as a universal cell line might pave the way to truly off-the-shelf therapeutic effector cells for cancer immunotherapy and leading to drastic reduction of cell production time, logistic and cost.

T-cell based immunotherapy represents an attractive strategy for the treatment of cancer.

Furthermore, HLA class II-restricted TCRs may be of therapeutic value both in haematopoietic malignancies and in melanoma where tumor cells frequently express HLA class II.

TCRs were expressed in expanded donor T cells by mRNA electroporation or retroviral transduction and found functional in both CD8+ and CD4+ T cells producing TNF-α, IFN-γ with the capacity of target cell killing.

We also show preliminary in vivo data for one of our broadly applicable TCRs recognizing a universal antigen, hTERT, presented on one of the most frequent HLA alleles, HLA-DP4.