The Department of Forensic Sciences at Oslo University Hospital analyzes all blood samples taken by the police in cases of suspected driving under the influence (DUI) of alcohol or drugs. In addition, the department analyses more than 90% of samples taken from drivers killed in road traffic crashes. Expert reports assessing possible impairment are prepared by employees of the Department. In order to better understand the prevalence of alcohol and drug use among drivers, as well as the associated crash risk, several research projects on alcohol, drugs and traffic safety have been performed. 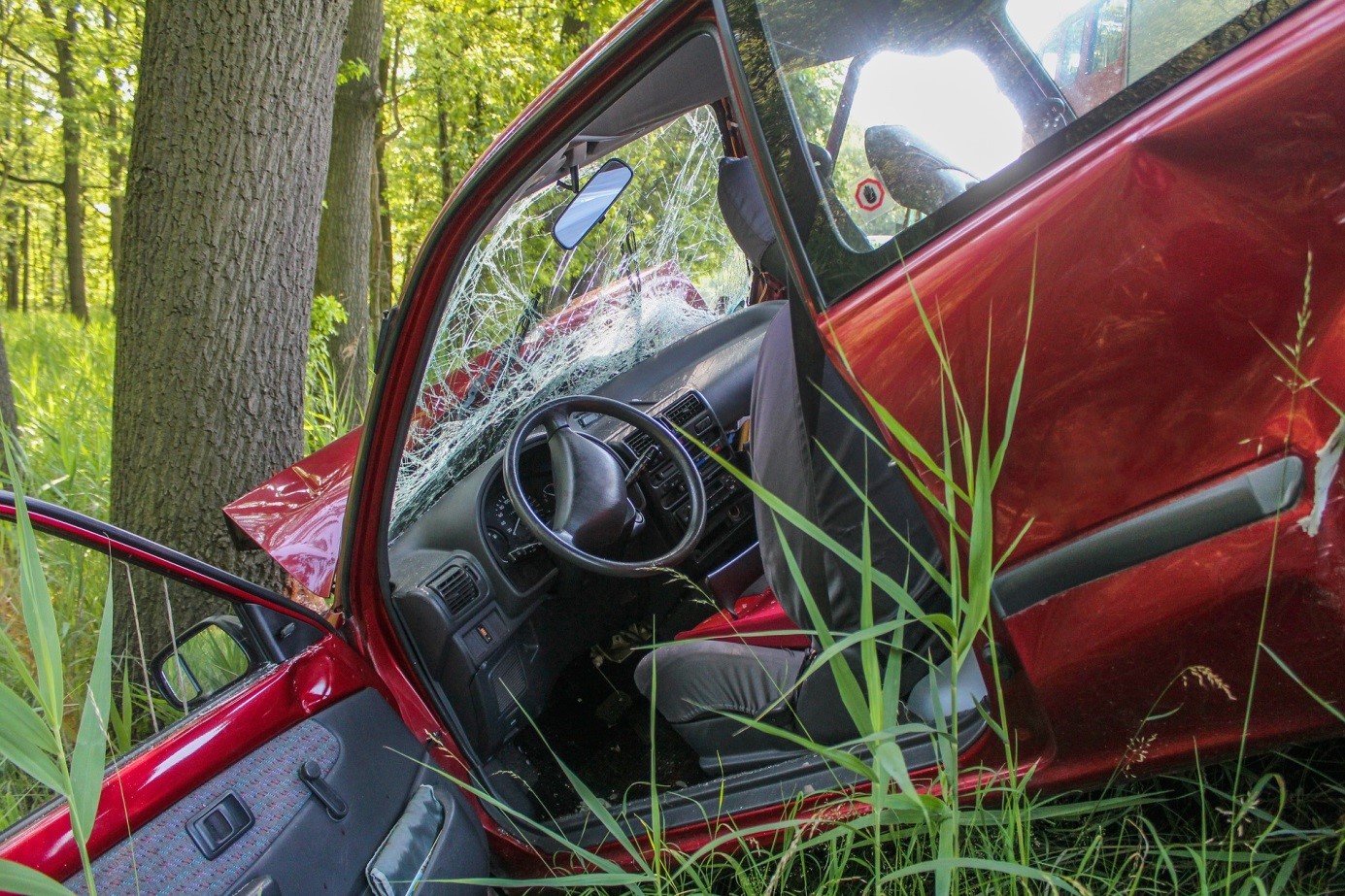 Trends in use of alcohol and drugs among car drivers and motorcycle riders killed in RTCs during 2001-2020 are studied. Data are collected by coupling data from the following registries: the forensic toxicology databases of Oslo University and St. Olav’s Hospital, the Traffic Accident Registry of Statistics Norway, and the Crash Investigation Team Database operated by the Norwegian Public Roads Administration. Also, associations between alcohol/drug impairment, driver-related risk factors, and crash characteristics are investigated.

A study performed in 2007-8 at Ullevål Hospital (Oslo) found that about 20% of injured drivers tested positive for alcohol or drugs. A larger, national study is being performed as part of the IDART project, where 35 emergency departments are involved. We are also collaborating on similar studies in Brazil, Malawi, and Cameroon.

Rearrests and fatalities among convicted drink and drug drivers

A registry based study is performed to determine the re-arrest and mortality rates of drivers sentenced to prison for DUI.

About 50 peer-reviewed articles in international scientific journals since 2010.

A selection of 10 recently published articles: