In the July 27 issue of PLOS Biology (impact factor 12,69), Fergal O’Farrell and colleagues in Tor Erik Rusten’s group (photo) in the Centre of Cancer Biomedine and Institute for Cancer Research published novel findings on the role of the Ret proto-oncogene orthologue in Drosophila with implications for understanding cancer development.

The Ret (Rearranged during transfection) proto-oncogene, belongs to the Receptor Tyrosine Kinase (RTK) growth factor receptor family and is the main oncogenic driver of thyroid cancers. Additionally it has been found mutated in other cancer subtypes, including non-small-cell lung carcinomas.

O’Farrell and colleagues have investigated the biological functions underlying cancer development by the Ret proto-oncogene using the fruitfly, Drosophila melanogaster as a model. The Ret orthologue in Drosophila is named Stitcher (Stit) after its role in wound closure in Drosophila epithelia.

In this work, Stit was found expressed in epithelial tissues and necessary for their normal cell growth and proliferation. As cancer is ultimately a disease of uncontrolled cell growth and proliferation, the authors investigated how Stit controlled these processes. Before making the decision to grow and enter the cell cycle to divide and proliferate, cells monitor local nutritional cues, such as the availability of amino acids and sugars, as well as whether the organism has sufficient resources to support cell growth conveyed through humoral signals like Insulin and growth factors (See Figure). All of these cues are collated and relayed through the central growth regulatory kinase complex, TORC1 (Target of Rapamycin Complex 1). Mutations in proto-oncogenes (green) or tumor suppressors (red) that are regulators of TORC1 lead to its constitutive activation and are well known drivers of tumor growth. TORC1 activation likely uncouples the need for cells to acquire “permission” for proliferation from local and systemic nutritional cues- thereby disregarding the normal growth restrictions that prevent tumour formation.

A curious observation in animals is that upon nutrient restriction most organs halt cell proliferation, cease growth and instead enter catabolism (shrinkage) whereas other “prioritized” organs are permitted to continue growing. The underlying reason for this difference was largely unknown. O’Farrell and colleagues now show that the prioritized growth upon nutrient stress within epithelial tissues is governed by the Stit receptor. They show that Stit signals through the PI3K-I/TORC1 growth pathway alongside with the InR, enabling these cells to continue growing even when local and systemic nutrient and hormonal cues are low. The potent ability of Stit to support cell growth and proliferation helps explain one of the main reasons why Ret is such a potent oncogene in humans. The Rusten group now continues to study other oncogenic activities of Stit in flies, and Ret in human cells in order to uncover more conserved cancer causing activities of this receptor family.

The work was performed in close and equal collaboration with the group of Prof. Christos Samakovlis at the University of Stockholm. 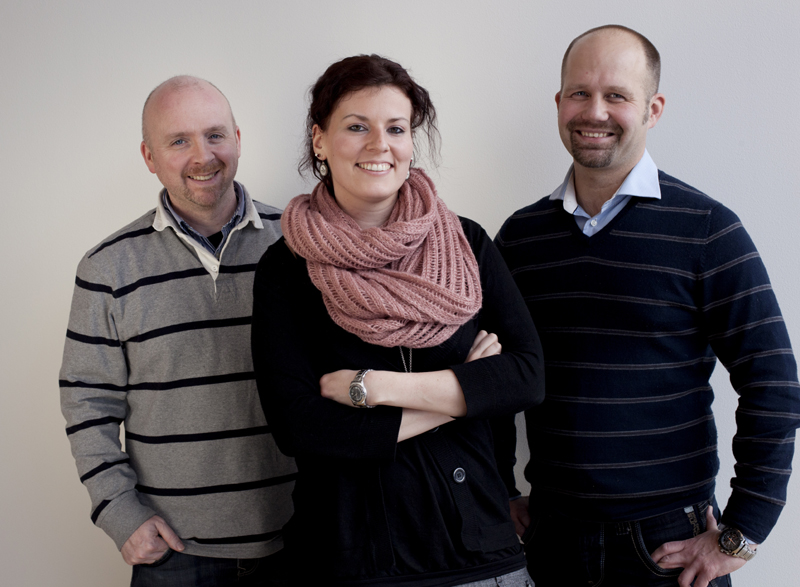