The Research Group’s Objectives and Strategy

In addition to these five main areas of research, the group is also interested in deep brain stimulation (DBS) in epilepsy, ketogenic diets for adults, and cognitive changes in epilepsy patients. 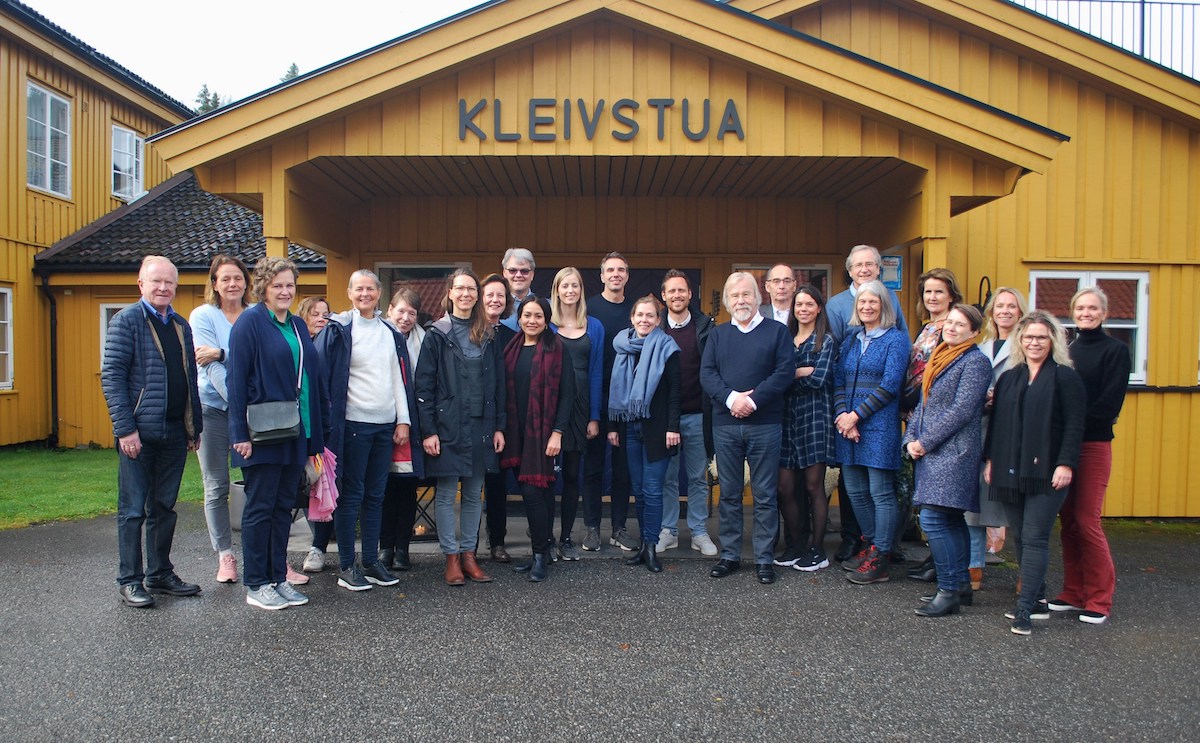